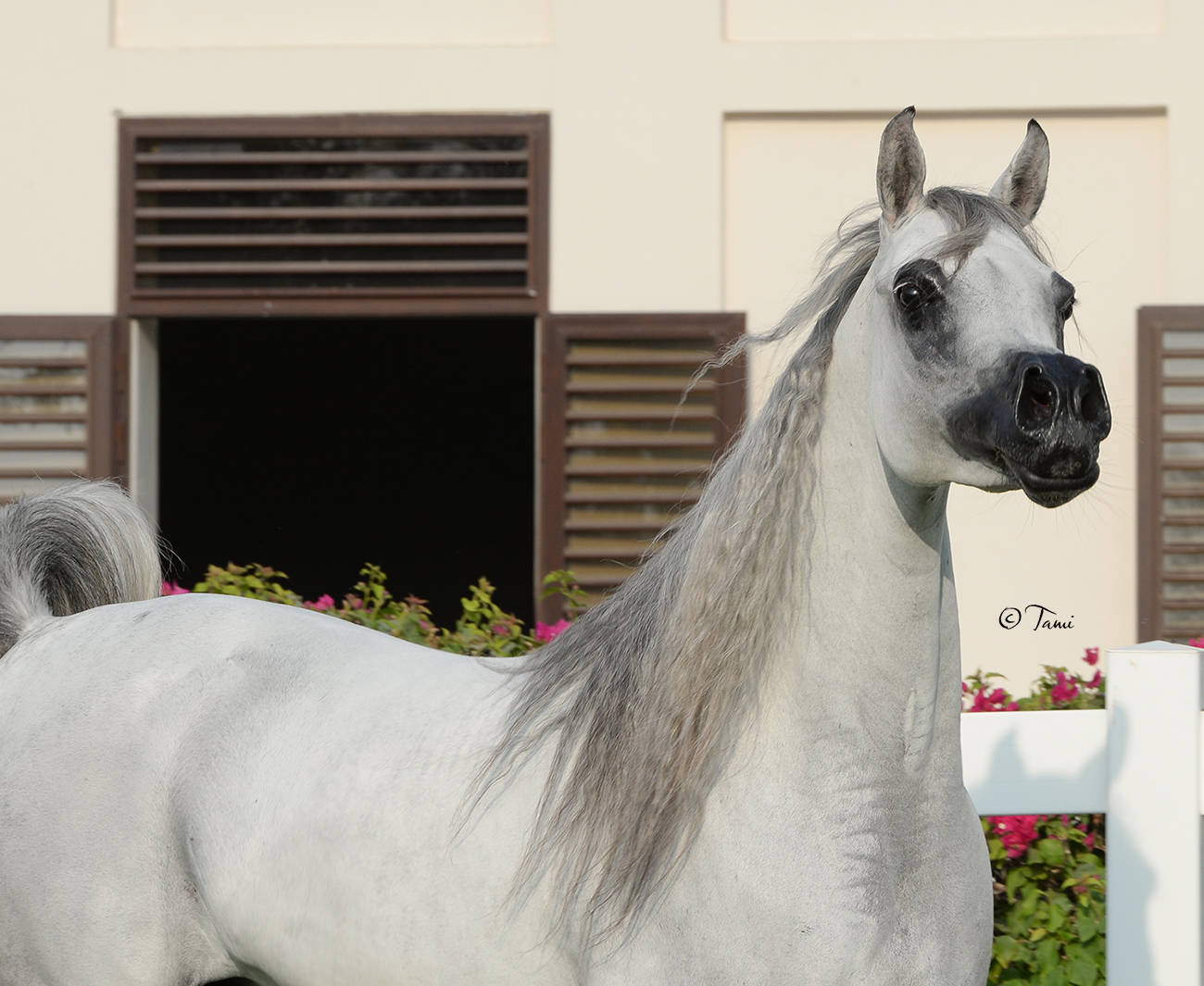 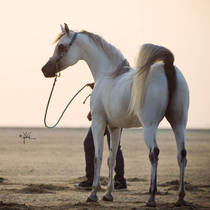 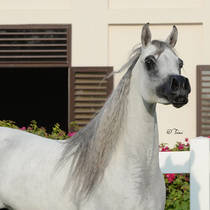 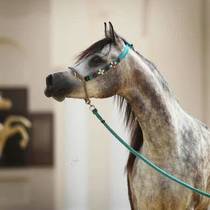 Maleeha Al Rashediah combines the Imperial bloodlines of her dam with two other renowned straight Egyptian breeding programs – Albadeia of Egypt and Simeon Stud of Australia.  Her sire, the beautifully balanced and typy stallion Tammam Albadeia, earned championship honors in Egypt and at multiple shows in the United Arab Emirates.  His dam, Tamimat Al Badeia, was bred by the Albadeia Stud of Egypt, a program begun in 1935 and continued today by Dr. Nasr Marei.   Her sire line is to Ansata Ibn Halima, and she has two crosses to the Morafic son Kayed while tracing in tail female to the Dahmah mare Bint El Bahrein.  The sire of Tammam Albadeia, Simeon Sharav, is a champion in Egypt and France.  He is by the acclaimed stallion Asfour out of Simeon Shuala, a daughter of World Champion Simeon Shai.